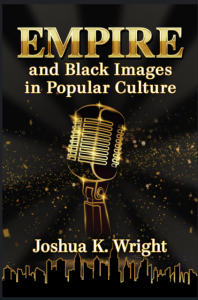 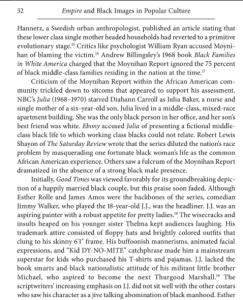 In his first book, Dr. Wright examines the evolution and potency of black images in popular culture.

He explores Empire’s place in a diverse body of literature and media, data, and discussions on respectability. 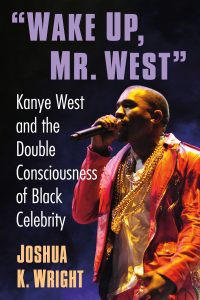 Americans are obsessed with celebrities. Millions devote hours following their favorite celebrities on social media. In America’s black community, celebrities have always had a special status because their success has been viewed as a win for all blacks and a death blow to racism.

Black celebrities walk a tightrope across two worlds: one white and one black. They face a double burden of being “too black” and “not black enough” for mixed audiences. Black celebrities must choose between the role of spokespersons for their race or builders of personal brands often endorsed by individuals with little vested interest in the communities they come from. Few celebrities know this double burden better than Kanye West.

Kanye transformed the sound of hip-hop, pop, and gospel music, redefined fashion, married the world’s biggest reality star, ran for president, and became one of only 16 black billionaires worldwide. Despite these accomplishments, his polarizing behavior, controversial alliances, and bouts with mental illness have made him a caricature and disappointment for many blacks.

What does Kanye West’s narrative teach us about the black celebrity’s struggles to maintain a black identity and connection to the black community without alienating the masses or sacrificing attainment of the American dream?